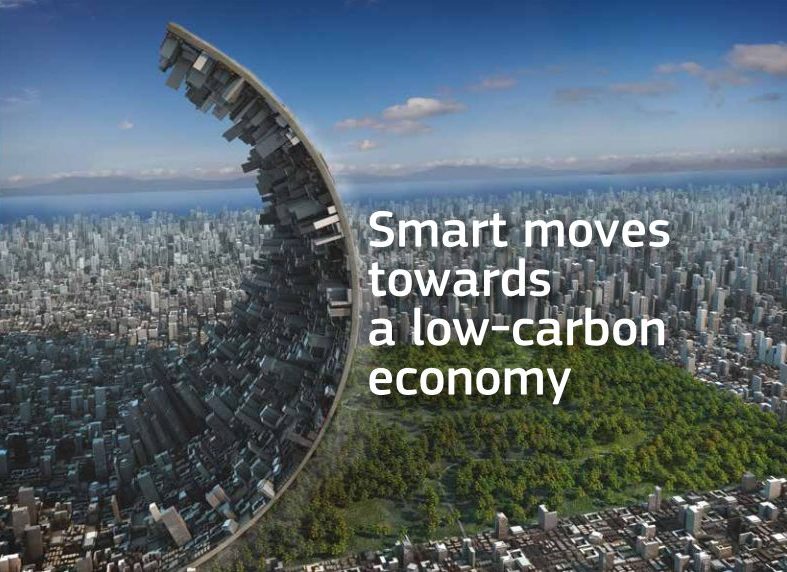 The European Commission has published an article in their Environment for Europeans magazine regarding their commitment to reduce at least 40 % of its greenhouse gas emissions by 2030 compared to 1990 levels across all economic sectors.

In July, the Commission presented a package to speed up efforts to decarbonise all economic sectors, including land-use and forestry, plus a more comprehensive low-emission mobility strategy.

“Two years ago, the EU agreed to reduce at least 40 % of its greenhouse gas emissions by 2030 compared to 1990 levels across all economic sectors. This became the basis of the EU’s commitment under the Paris Agreement on climate change.

Following the 2015 proposal for the revision of the EU Emission Trading System (EU ETS), the July proposal will ensure that the EU delivers the reductions for the sectors outside the EU ETS, namely transport, buildings, agriculture, waste, land-use and forestry. The July proposal sets out binding emission-reduction targets for all Member States, ranging from 0 % and 40 % for these sectors, which collectively will achieve the overall 30 % greenhouse gas emissions between 2005 and 2030.

Member States, regions and cities will be at the forefront when deciding how to implement measures to meet the agreed target for 2030. “Today’s package shows that we are mobilising all our policies towards the competitive, circular and low-carbon economy that we promised in the Energy Union Strategy,” said Maroš Šefčovič, Vice-President in charge of the Energy Union, at the 20 July launch.”