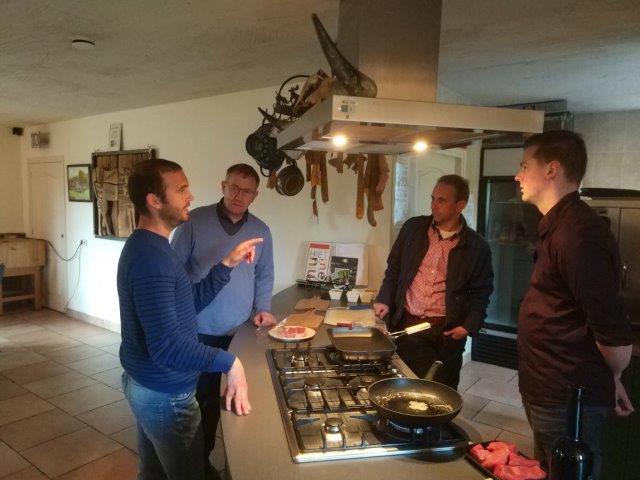 Egbert Sonneveld, our partner in Volterra, attended a meeting in Wekerom (The Netherlands) to analyze the traditional beef market in this area and in Spain. The owner, Bart Boon, and the commercial manager, Mathijs van Veenschoten, of Eco Fields received Egbert and Enric Camprubí from Pirinat, the leading producer of organic beef in Spain, in their product tasting room. Enric explained that the demand for organic meat in Spain is growing exponentially, especially in large retail areas. In the Netherlands organic veal is mostly used in the catering industry.

After a long and fruitful conversation about grass-fed meat, everyone agrees that the market should evolve to a grass-feed meat. In the Netherlands this is difficult because of the very humid climate and the fragmentation of farms, while in Spain the strong seasonality between extreme cold and extreme heat is the problem. However, in Spain this could be solved by the diffusion of production throughout the country taking advantage of different climatic zones. This means production in summer in mountain areas and production in winter in the south of Spain.

Both Eco Fields and Pirinat confirm that they will follow the outcome of the Life Regenerate project with great interest. 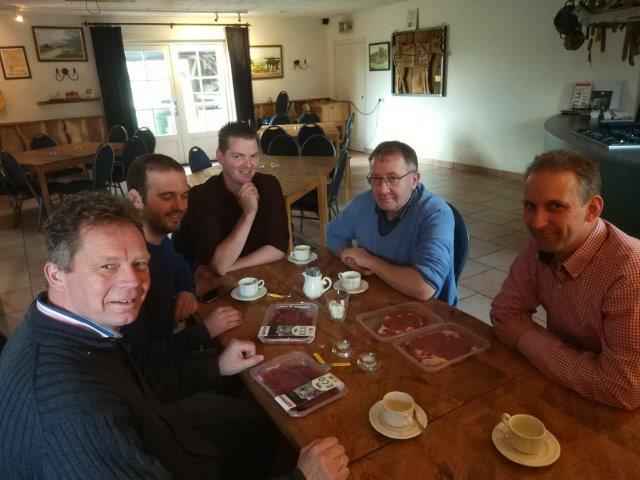