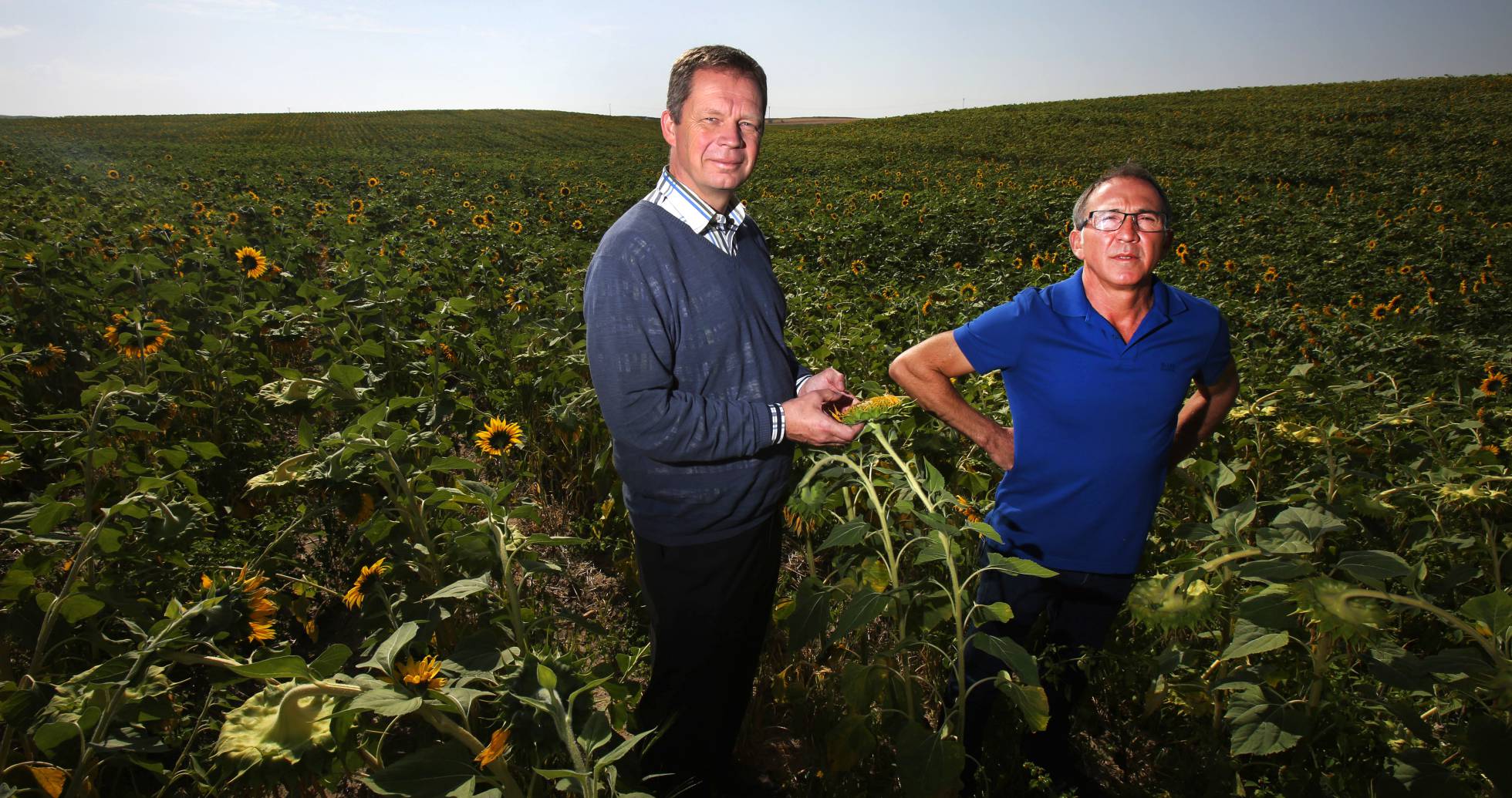 Egbert Sonneveld, Juan Pablo del Monte and Luis Ballesteros were interviewed by El País to comment on the closure of the LIFE Crops for Better Soil project.

“Ballesteros was one of the 22 participating farmers from four autonomous communities —Castilla-La Mancha, Castilla y León, Aragón and Navarra— that took part in the Crops for Better Soil project, co-financed by the European Union’s Life program and finished the past month after presenting their results.

The objective of the project was to demonstrate that organic farming on semi-arid, rainfed land– very predominant in Spain- can be equally as profitable as conventional farming.

During the last five years the project has replaced the chemical fertilizers and treatments with soil management techniques, crop rotation and intercropping. ‘These are techniques that were used before but since then have been lost”, says Sonneveld.”

Read the original article (in Spanish) by clicking on the image on the right.