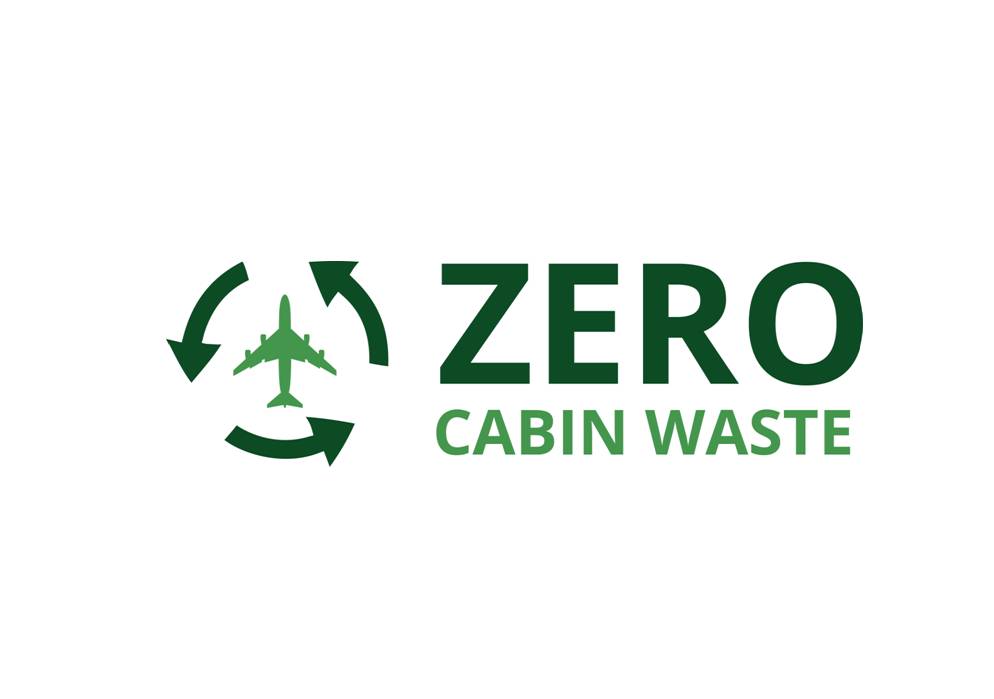 Results of the third test of separation of waste on board

It has been carried out the third test of separation of waste on board. Initially, the test was planned for 10 Iberia’s flights but, due to flight cancellations, it was only possible to run them in 6 flights:

This time, like the previous ones, the indicators used to evaluate the success of the trial phase have been: the quantity of residues generated, the quality of those residues (if the segregations has been done correctly or not), and the feedback from Iberia crew and Gate Gourmet staff.

Some of the observations collected are highlighted:

Feedback of Iberia cabin crew: they recorded some of the inconvenient that they found out while classifying the residues: sometimes passengers turn in the cups full of mixed residues (for example, plastics cups with napkins inside or milk used-containers). Moreover, in all flights, it was notified that the compartment for recyclable residues filled up much faster than the non-recyclable compartment.

Feedback of Gate Gourmet staff: when trolleys arrived, a problem arose with the removal of the bags. Because the bucket was not very wide, the large bottles or cans were jammed inside, making it really difficult to remove the bag. Making a review of the objectives set for this test, it can be obtained the following conclusions:

Check the functionality of the trolley

The trolley has been suitable for separation in flights with small waste generation, but has been inefficient for flights where a large amount of waste has been generated. It was used the 50/50 ratio in Non-recyclable / Recyclable, so in later tests that proportion will be changed, increasing the proportion for the collection of recyclable waste.

Evaluate the suitability of the identification stickers used: recyclable / non-recyclable, as this time a list of waste and its pictograms has been added.

The new stickers have significantly helped the crew, and thanks to the feedback from the crew, it could be possible to improve them to further boost the separation. Thanks to the tests, it has been possible to determine the ideal location to place the stickers both in the business class and economy class.

Evaluate the ease of following the separation protocol in both tourist class and business class.

As in business class much more amount of recyclable waste is generated, mainly due to newspaper distribution, makes it difficult to follow the separation protocol once the corresponding cube is filled, having to make use of the compartment destined for non-recyclable type waste.